Skip to content
Worcester Township
How Do I...?
View all How do I...? questions and answers 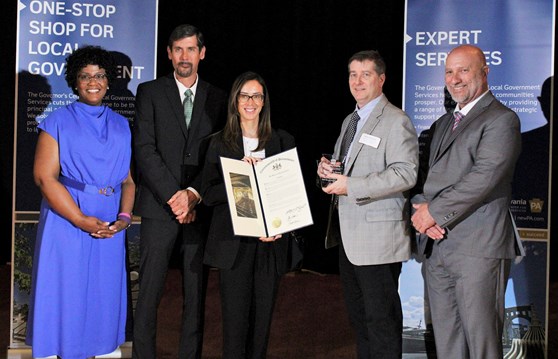 Worcester Township is pleased to announce the Township has received the 2022 Governor’s Award for Local Government Excellence for Fiscal Accountability in recognition of its work to create a fiscally sustainable sanitary sewer system. The award was presented to the Worcester Township Board of Supervisors Chairman Rick DeLello by C. Kim Bracey, Executive Director for the Governor’s Center for Local Government Services at a ceremony held at the State Museum of Harrisburg on April 13th.

In the Fall of 2015, the Township’s Sewer Fund was depleted, and system expenses were being paid by the General Fund. At that time Township officials implemented a plan of action that included:
• conducting a “top-to-bottom” review of all expenditures and receipts;
• establishing a minimum fund balance policy to be respected at all times; and,
• maintaining a reserve account that fully funds the system’s long-term capital improvements.

Today, the Sewer Fund has a balanced annual operating budget of approximately $700,000, and possesses a capital reserve fund in excess of $2,000,000.  Equally impressive, the Township’s sanitary sewer fee has increased by less than 1.0% each year for the last five years. The increase for 2022 was only 0.5%, or 22 cents per month for each single-family home connected to the system. 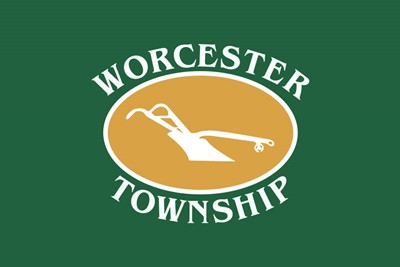 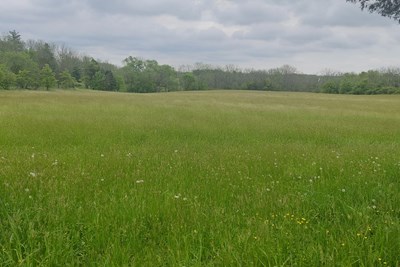